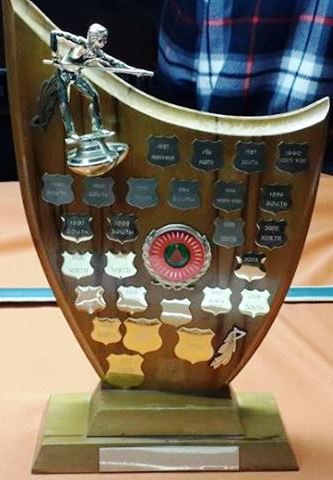 The North have effortlessly won the 2013 John Williams Shield played at the Ulverstone RSC on June 15th & 16th between the North, South and North-West regions.

The Northern team started the day slowly winning only 1 match from the first 3 matches played, but then went on to win 17 matches straight during the Saturday to actually secure the team win on day one of the tournament; a rare feat under the new format.

Any Player Not Available should let Andrew Saltmarsh know ASAP