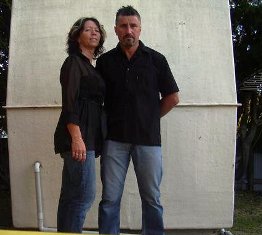 *It is expected as time goes by that some of the past players will form part of the B Team so as to stay involved in honour of the day if they wish to be considered for selection. David definateley like seeing the young players coming through and we are sure he would be honoured to have some of these young cueists in the team.

To start on Tuesday 8th November

This year there will be no fax service for the return of score sheets, the best way is to take a picture and text to 0487 171 966

Send to This email address is being protected from spambots. You need JavaScript enabled to view it. 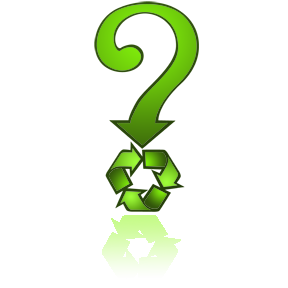 Require More Information please This email address is being protected from spambots. You need JavaScript enabled to view it. or contact David Kearnes on 0457 324 966 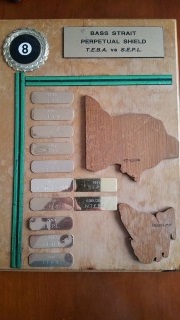 The team will be selected in the coming weeks consisting of 14 - 16 players and is based on previous players who have played in this match, limited players from around the State are also invited to play